Davis, Johnson & Kallal recently received a successful outcome for a client in a Kia Optima versus semi-truck collision. Our client was parked in her Kia Optima behind a tractor trailer at a rural highway intersection in southeastern Wyoming. She was driving home to Colorado after working in Lusk, Wyoming. The tractor trailer driver did not see her car and he backed up to allow another semi-truck to turn in front of him. When backing up, the tractor trailer struck the Kia at about 5 m.p.h., but the impact was substantial. The car was damaged but drivable and our client was able to drive home before she had to go to the doctor to address the pain in her knee.

The injuries from the collision eventually required a knee surgery and our client was out of work for approximately twenty-eight (28) weeks. Fortunately, she was covered by workers’ compensation, so she had her medical bills paid and she received temporary total disability benefits for the time she was out of work.

The tractor trailer insurance company initially took a hard line claiming that this was a MIST (minor impact soft tissue) case, and they would only negotiate as such. This is a common tactic used by insurance companies to get people to give up on their claims, but our client did not give up, instead she called DJK.

Davis, Johnson & Kallal trial lawyer Justin Kallal successfully negotiated with the insurance company to take responsibility for the collision.  He argued that the tractor trailer weighed about twenty-five times as much as the Kia, so the force of the impact on the car was much greater than 5 m.p.h. The insurance company still tried to hold the line that this was only a MIST case, but careful records by the emergency room doctor showed significant bruising on our client’s knee that could have only happened with a serious impact against the dash. This evidence combined with the photos depicting the damage to the Kia was enough to convince the insurance company to accept responsibility for our client’s injuries even though the collision occurred at low speed.

The case was settled favorably without even having to file a lawsuit. This was a great result given the low speed of the collision. The emergency room doctor’s careful notes were critical to proving that this may have been a low-speed collision, but it was not low impact. If you have been injured in a low-speed collision, do not give up. Get medical treatment as soon as possible.  Preserve evidence of bruising and injuries. Preserve evidence of damage to your vehicle. Even minor collisions with semi-trucks or tractor trailers can result in significant injuries. Contact an experienced injury lawyer at Davis, Johnson & Kallal to stand up and fight for just compensation for you. 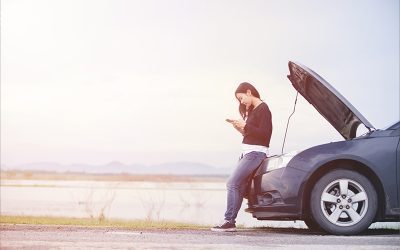 by Davis, Johnson and Kallal

If you have recently been hurt in a car accident, you may have come across the term “subrogation.” 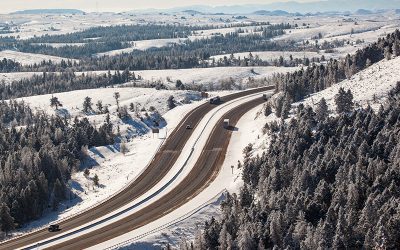 Southeastern Wyoming is the location of the intersection of two major interstates: Interstate 80 (“I-80”) and Interstate 25 (“I-25”). 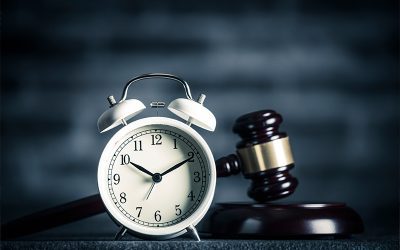 A statute of limitations sets the maximum time from the date an incident occurred that a party has to bring forth legal proceedings for a dispute.