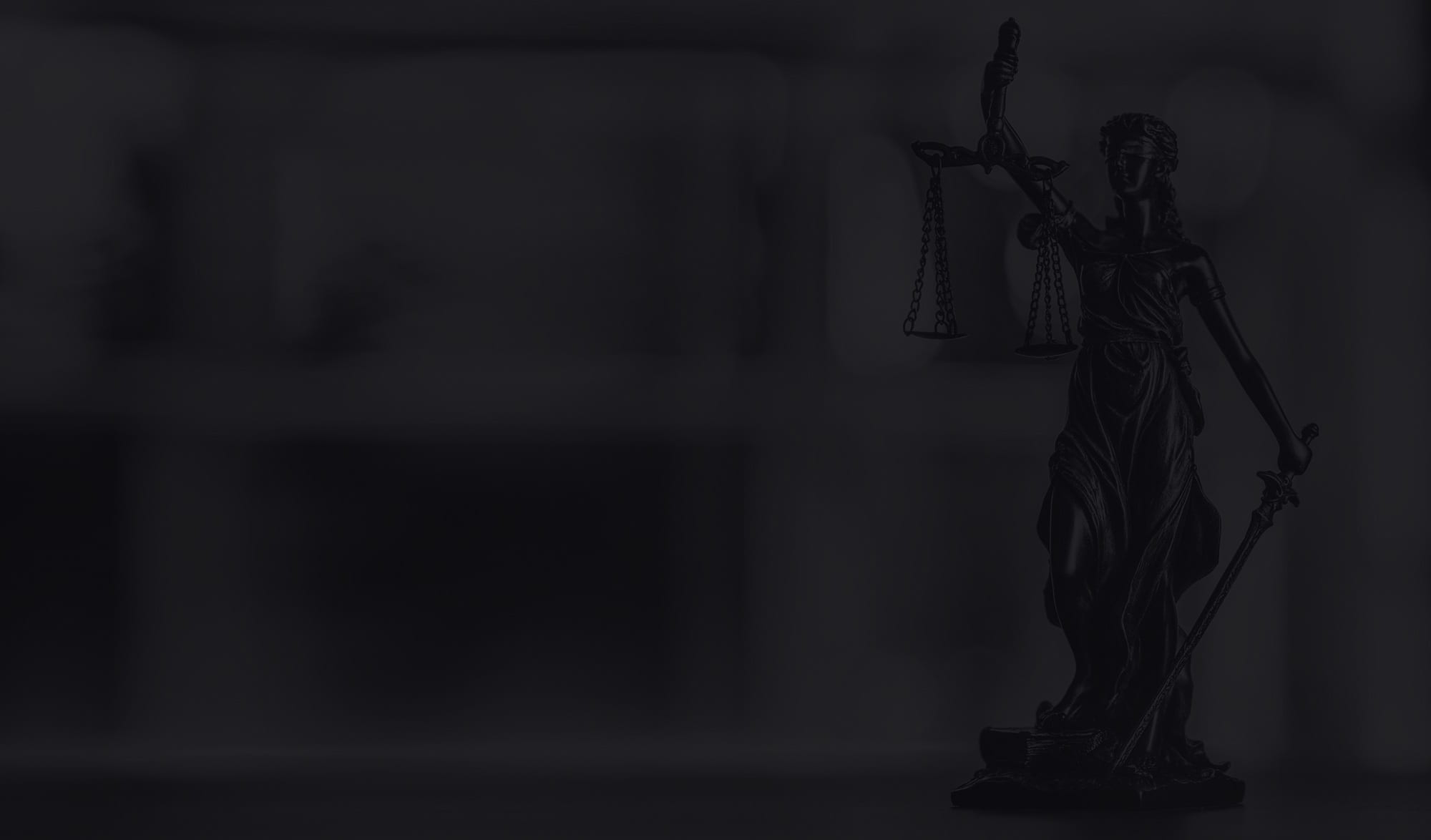 WyoLawPod brings you interesting, fun and relevant Wyoming Bar accredited CLE that are convenient and available on the go.

You can listen to the newest episode of WyoLawPod anywhere you listen to podcasts.

0:20:50 – 0:28:18 Should I email or call my analyst?  Phone calls are recorded.  Managers listen to calls.  Analyst have bad days too.  All claimant calls should be returned within 24 hours.

0:29:30 – 0:32:45 The proper notice you should get from your analyst that your benefits are about to be stopped or changed.  The importance of reading everything you get from work comp.

0:36:40 – 0:40:00 How not to piss off a claims analyst as an attorney.  Document request and attorney communications with claims analysts.

0:44:30 – 0:48:30 The importance of following up with your doctor if you have a chronic or permanent injury.  AKA how to prevent the computer from closing your case.

0:48:30 – 0:52:23 Avoiding a hearing and negotiating a final determination with your claims analyst.

0:52:23 – 1:01:23 Red flags!  You can be investigated by private investigators and your friends and family can turn you in too.  How not to lose your benefits.